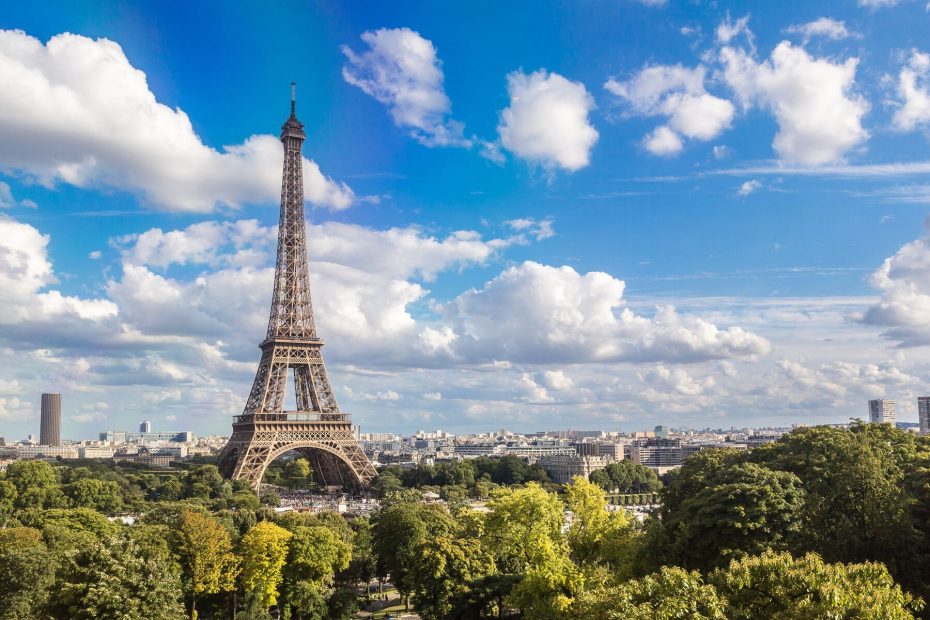 For Germany, France is the most important European export country for machinery. The government is counting on a new industrial age – also by means of money from the EU Recovery Fund.

France is already one of the most important sales markets for European machinery and plant engineering. After all, 73 percent of French machinery imports come from EU partner countries. For Germany, France is still the most important European export country for machinery. Entering the French market can be worthwhile: The government is betting on a new industrial age – also by means of money from the EU Recovery Fund.

With a volume of 10 billion euros, German mechanical engineering is the largest supplier of machinery to French industry. Many sub-sectors are very successful in France – despite intercultural challenges, reported Yvonne Heidler, VDMA Foreign Trade, at the event held on April 27, 2022, on this topic. The topic of reporting requirements for work assignments in France caused a great deal of anxiety. Heidler explained in detail which activities are subject to notification and which particularities have to be observed when notifying, e.g. designation of a local representative.

Peter Buerstedde, Directeur France Marchés et Analyses of GERMANY TRADE & INVEST (GTAI) in Paris, showed good prospects for German mechanical engineering on the French market in the short and medium term. In an engaging presentation, he addressed the current economic climate and highlighted activities from funds provided by the French government and the EU Recovery Fund. It is encouraging that French companies are sticking to their investment intentions and intend to invest heavily despite increasing global political uncertainties.

The conclusion of the event: France – an attractive market in the neighborhood, which is not easy, but worthwhile for mechanical and plant engineering.