Increasing requirements in controlling and accounting 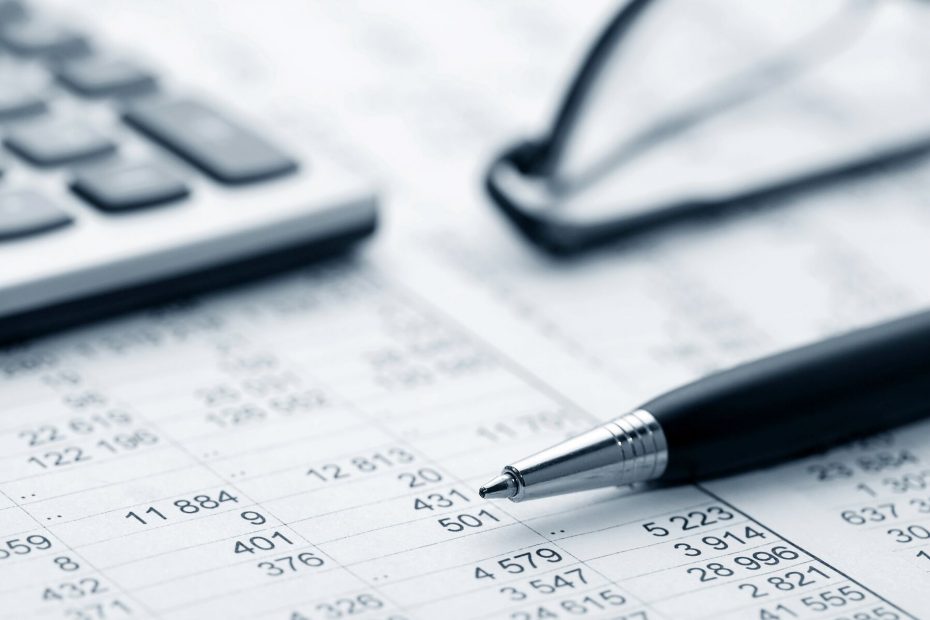 Sustainability requirements and the Ukraine war are having an impact on mechanical and plant engineering in NRW as well – the event addressed the role of controlling and accounting.

Corporate planning is particularly challenging in times of global challenges, such as the sustainable transformation or the consequences of the Russian war of aggression in Ukraine. For mechanical and plant engineering, business development must be reliably planned and measured despite numerous unknowns – this is where controlling and accounting take on a central role.

On May 10, 2022, ProduktionNRW organized a virtual event on the content focus around sustainability and innovations in business management for the mechanical and plant engineering industry in NRW. The companies Flender International GmbH and WISKA Hoppmann GmbH each presented a practical report.

The area of sustainability has become a relevant corporate issue. Many companies are including environmental social governance (ESG) topics in their reporting, either voluntarily or as a mandatory requirement. Judith Herzog-Kuballa, a consultant in the VDMA Environment and Sustainability Department, presented the increasing requirements for reporting obligations in sustainability communication.

One focus, for example, is reporting on the CSR Directive. So far, the CSR Directive affects capital market-oriented companies with more than 500 employees that generate sales of more than 40 million euros per year. On April 21, 2021, the European Commission presented a review of the CSR reporting obligation – according to which the scope of application will be extended to all companies (regardless of their corporate form) with more than 250 employees.

Kimberley ten Broeke, CSR Manager of the Flender Group, then presented how voluntary sustainability reporting can be set up and established. It became clear that the establishment of a superordinate CSR manager is advantageous for this project in order to optimally integrate the individual departments into the process. In addition, the management should stand behind the sustainability efforts in the company in order to convey more commitment to the project. In implementation, Flender has introduced a CSR board that meets up to four times a year to systematically process developments in the company.

Jörg D. Scholtka, a speaker from VDMA Business Advisory, then went on to discuss the financing options available to companies. When granting loans, many banks evaluate companies according to sustainability criteria. Companies that, for example, come from the defense industry or produce energy from fossil fuels are given fewer opportunities for financing by banks – depending on the industry, this also has an impact on mechanical and plant engineering.

In addition, the Russian war of aggression in Ukraine is having an impact on accounting and auditing. A letter from the Institute of Public Auditors in Germany (Institut der Wirtschaftsprüfer, IDW) dated April 8, 2022, details these effects. Among other things, it considers how supplementary reporting in companies should be interpreted as a result of the war in Ukraine.

Christian Offermann, Head of Controlling at WISKA Hoppmann GmbH, then addressed the role of controlling in sustainability issues in a second practical report. According to this, the topic of sustainability has a large intersection with the topic of digitalization, and both in turn have the future in focus – just like the target orientation of controlling in general. The process presented ensures that sustainability aspects are systematically recorded and evaluated for every investment in the WISKA Group. These thus become an important part of the central basis for decision-making and the contents can subsequently be used for sustainability reporting.

In the concluding discussion, it was discussed that the European Union in particular has established sustainability efforts, but the rest of the world is bypassing or ignoring them. This is particularly critical as the largest emitters of emissions are in China, India and the USA. For European and German companies, this puts them at a competitive disadvantage. However, since this basis will not change in the foreseeable future, it is important to take sustainable precautions in one’s own company at an early stage – because companies that act promptly can have a competitive advantage later on.

The event is offered by ProduktionNRW. ProduktionNRW is the competence network of mechanical engineering and production technology in North Rhine-Westphalia and is implemented by VDMA NRW. ProduktionNRW sees itself as a platform to connect, inform and market companies, institutions and networks among each other and along the value chain. Significant parts of the services provided by ProduktionNRW are funded by the European Regional Development Fund (ERDF).