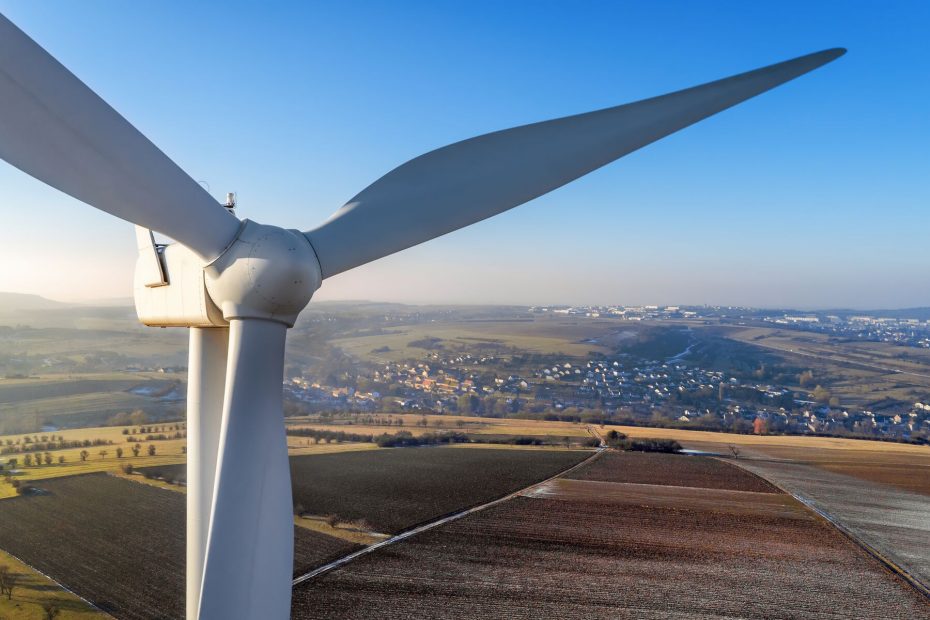 In order to break free from this dependency and secure the industrial location, the state government adopted an action plan “Crisis-proof energy system for North Rhine-Westphalia” on May 3, 2022, thus supplementing the update of the energy supply strategy from the end of 2021. On the initiative of the Ministry of Economic Affairs, Innovation, Digitalization and Energy (MWIDE), the action plan now proposes ad hoc measures. Medium- and long-term action approaches at the state, federal and EU levels are also included. Together, they aim to make the energy supply more resilient and also better equipped to deal with future crises.

The action plan was developed in close consultation with a large number of stakeholders from the energy sector, energy-intensive industry, associations and trade unions. In addition to concrete proposals for accelerating the expansion of renewables, it provides important impetus for the necessary stabilization of energy prices, the accelerated ramp-up of the hydrogen economy and greater energy efficiency.

Support instruments for the energy transition

In addition, the Ministry of Economics, together with chambers, associations and trade unions, has launched an initiative for greater energy efficiency in North Rhine-Westphalia. Initial measures include, for example, targeted information and training offerings. The MWIDE is bringing a new subsidy for heating concepts from the action plan into the initiative and helping companies to reduce their heating energy costs.

The new funding provided for in the action plan is part of the “progres.nrw – climate protection technology” funding guideline and is aimed at small and medium-sized manufacturing companies and craft enterprises with a high heat requirement and up to 500 employees. The preparation of the concept is supported by the state with up to 25,000 euros. If the concepts also include the efficient provision or integration of external heat into production, they can even be funded with up to 45,000 euros.