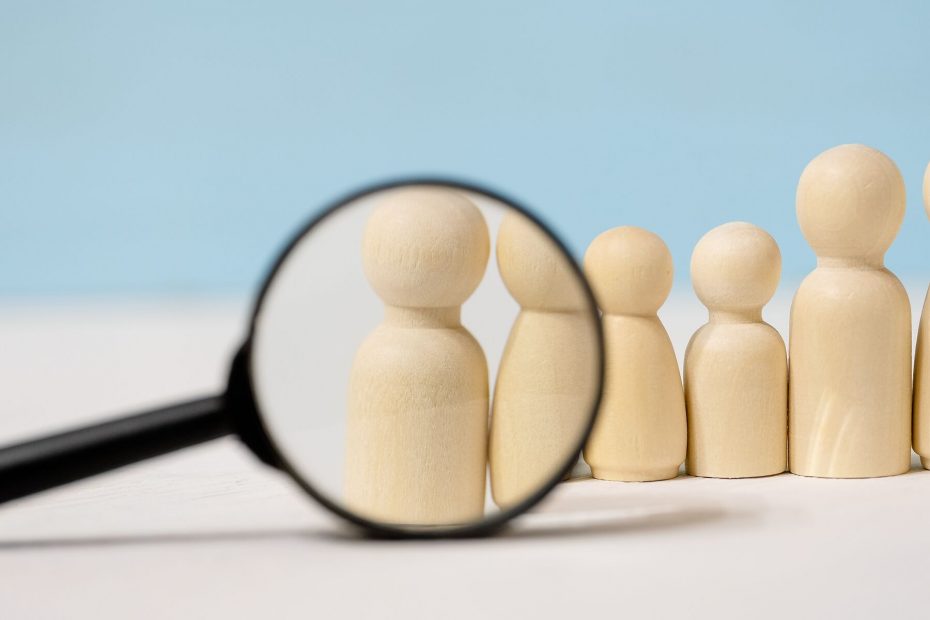 Many companies continue to face challenges in recruiting young talent. Short-term solutions are difficult to find, so tried-and-tested approaches were shared at an event.

The economic situation in the machinery and plant engineering sector has recovered significantly. Many companies are once again prepared to take on more employees. At the same time, the number of applications for apprenticeships in mechanical engineering-related occupations is falling at an above-average rate. Attracting and retaining suitable young talent remains a key challenge for companies.

The current problems in recruiting and attracting young talent affect the mechanical and plant engineering industry throughout Germany, which is why ProduktionNRW held a joint event on December 8, 2021, together with the VDMA Bavarian Regional Association. The focus of the event was the exchange about possible solutions.

Training fairs are a proven means of recruiting young talent. Due to the pandemic, many recruiting formats have been transferred to digital. However, experience to date with such offerings has been mixed. With the virtual career fair for young technical talent, TechTalents, the VDMA has set itself the goal of organizing a better training fair. Stefan Grötzschel, speaker from the VDMA education department, gave a keynote presentation on the experiences from the fair’s first week of action in September 2021.

The advertising measures were promising, but the expectations regarding the number of participants were not fulfilled. The trade show and the supporting program were promoted on social media, for example, with numerous informative posts. Parents and teachers were also provided with the necessary information as a target group. The registration process on the platform was identified as an unexpected hurdle. 90 percent of users dropped out right when prompted to register. It also became apparent that schools or entire school classes could not be won over for the trade show.

The belief in the approach of virtually bundling career and study information for technical professions and bringing young people into contact with mechanical engineering-related companies and universities remains. With the experience and knowledge gained from the first action week, the platform will be optimized and technically improved. The focus is on eliminating the registration process and making it more attractive. In the future, efforts will be made to involve schools and parents more closely in the implementation. To this end, an exchange with career guidance teachers is planned, among other things. The next campaign period is planned for spring 2022.

In the first group, it was noted that social media in recruiting is rather difficult to implement with scarce resources and a smaller HR department. There is also the challenge here of regularly preparing content for the relevant channels. One participant also noted that job advertisements via social media tend to meet with little response. More targeted are the implementation of internships, cooperation with regional schools and the revision of the company’s own career page. At this point, positive reference was also made to the VDMA apprentice mentor training courses, the dates of which can be found in the VDMA calendar of events.

In the second group, it was discussed that virtual young people’s fairs work above all when schools motivate students to participate. A central problem with virtual formats is the passivity of young people. Along with this, virtual fairs should have an individual recognition value in order to keep the attention of the young target group as high as possible. In addition to the virtual fair, many formats were presented that were described as successful: A talent finder app (organized by a university), the sending of smaller tasks for home to get young people more involved or live reports from the workshop as well as interviews with apprentices for authentic insights into everyday working life.

In the concluding round, it became clear that the participants also expect pandemic-related restrictions in recruiting young talent in the coming year. Such exchange formats in particular are helpful in obtaining new ideas and approaches from other companies and applying them to one’s own company.

This event was organized by VDMA Bavaria in cooperation with ProduktionNRW. ProduktionNRW is the competence network of mechanical engineering and production technology in North Rhine-Westphalia and is implemented by VDMA NRW. ProduktionNRW sees itself as a platform for networking, informing and marketing companies, institutions and networks among themselves and along the value chain. Significant parts of the services provided by ProduktionNRW are funded by the European Regional Development Fund (ERDF).