Basics and in-depth knowledge of the AGB law 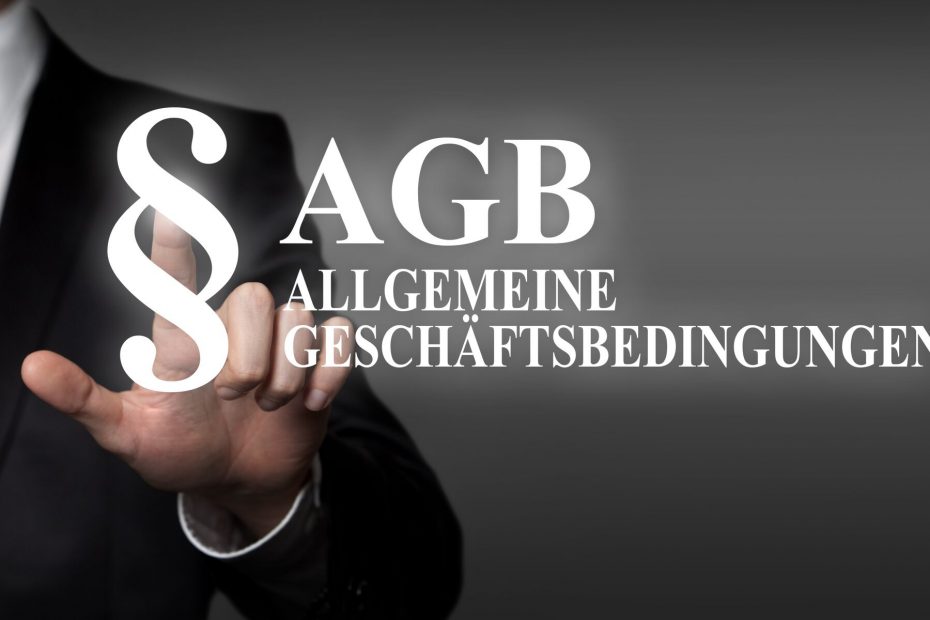 General Terms and Conditions (GTC) – more than just the fine print and highly relevant for mechanical and plant engineering. Basics and advanced knowledge were the focus of the event.

On October 6, 2022, ProduktionNRW held a virtual information event for the mechanical and plant engineering industry in North Rhine-Westphalia based on the B2B reference on the basics and advanced issues surrounding GTC law.

Basics of the AGB law

Dr. Stefan Janssen, lawyer at VDMA Recht, first highlighted the basics of GTC law. According to this, general terms and conditions are such pre-formulated regulations which are intended for a variety of uses and which one contracting party provides to the other contracting party. Individual agreements, i.e. those that have been negotiated in detail, are not considered to be GTC.

The proper inclusion of GTCs in a contractual relationship is also of particular importance. Even if the requirements in the B2B area are not as strict as in the B2C area, the user of the GTC must nevertheless make appropriate reference to the validity of his GTC when the contract is concluded. Stricter requirements apply in international business: here, the user must send or hand over the GTC to the contractual partner before the contract is concluded.

The law on general terms and conditions in particular

Volker Herrmann, LL.M., Orth Kluth Rechtsanwälte, dealt with the law governing general terms and conditions in detail in the second part of the event. First of all, it has to be taken into account that the users of GTC have different interests and therefore also strive for different regulations in their contracts: A party that purchases goods or services has different interests than a party that wants to sell its goods and services.

For example, the seller is more interested in flexible delivery dates in order to be able to react flexibly to any events that may occur during production, while a buyer is more interested in binding dates in order to achieve planning security. This can be reflected by appropriate clauses in the terms and conditions of purchase or sale. The same applies in the context of liability limitation or liability extension in the event of default or breach of contract.

In addition, the examples of retention of title, warranty and force majeure were addressed as a means of distributing risk between the parties. For example, German law does not actually provide for a limitation of performance obligations due to force majeure. Should a corresponding clause be included in the GTC, a definition of “force majeure” and its legal consequences must be clearly specified in the clause.

In conclusion, it can be said that the GTC are more than just the “small print”. Care must be taken to ensure that the GTC are effectively incorporated into the contractual relationship. In addition, the different interests from the seller’s and buyer’s perspective must be taken into account. Furthermore, the mechanical and plant engineering sector should familiarize itself with the possibilities of drafting GTCs, as more is possible in this respect than might initially be assumed.

The event was offered by ProduktionNRW. ProduktionNRW is the competence network of mechanical engineering and production technology in North Rhine-Westphalia and is organized by VDMA NRW. ProduktionNRW sees itself as a platform for networking, informing and marketing companies, institutions and networks among themselves and along the value chain. Significant parts of the services provided by ProduktionNRW are funded by the European Regional Development Fund (ERDF).