AI in the production context on site 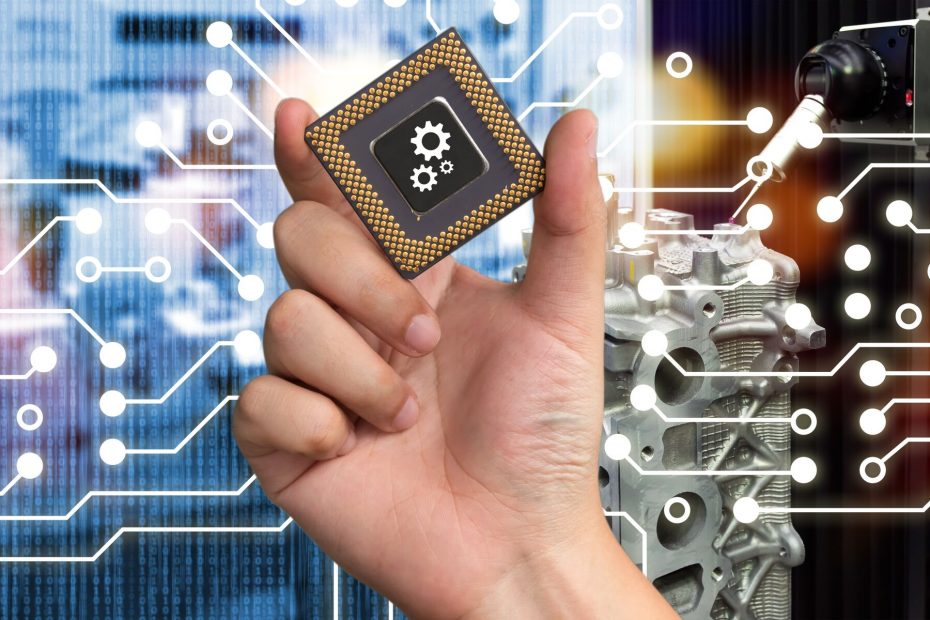 Artificial intelligence can not only provide support in the production context, but also offers assistance in administrative areas.

On April 6, 2022, the second event of the technology transfer series Industrie 4.0 took place at the LPS Learning and Research Factory of the Ruhr University Bochum. This event focused on the topic of “Artificial Intelligence (AI) in the on-site production context”. The aim of this event was to uncover application potentials of AI in production and to pick up the participants exactly where their companies currently stand, be it in the analysis of the need or already in the first use of an artificial intelligence.

After a keynote speech on artificial intelligence, methods for the structured implementation of AI applications were taught. The research assistants Marius Knott and Tobias Schmelter from the Mittelstand 4.0 Competence Center Siegen/Ruhr University Bochum explained the basics for understanding artificial intelligence in vivid examples.

For the subsequent workshop, a dedicated assembly cell for an example product was available in the LPS Learning and Research Factory, where the entire manufacturing process could be carried out and understood by the participants.

In group work, the practice-oriented application of the taught CRISP-DM method was implemented. CRISP-DM stands for “Cross Industry Standard Process for Data Mining” and is a standard procedure model for data mining. For this purpose, a demonstrator was used to show an AI-based approach in a visual quality control. The demonstrator was part of the assembly line of a bottle cap UniLokks. After the assembly of the UniLokks, a visual quality control was performed using the AI application to detect quality differences in the manufacturing and assembly of the individual parts. Through a camera, images of the UniLokk were captured and labeled, which can be used to train the AI model in a further step. The strengths and weaknesses of this technology were also explained to the participants.

Tsvetelina Ilieva and Laura Bies, employees of the Mittelstand 4.0 competence center in Saarbrücken, gave input on other possible applications of artificial intelligence in everyday office life. Low-code applications enable programming laypersons to develop programs using visual, model-based methods. Such a low-code platform was used to demonstrate how it can be used as a simple form of AI in the document management system to create automated workflows.

In addition to the presentations and the workshop, there was a lively exchange of experiences between the participants, whereby it became clear that AI can be a target-oriented support in both the production process and the organization of documentation processes, although in many cases it is still in its infancy.