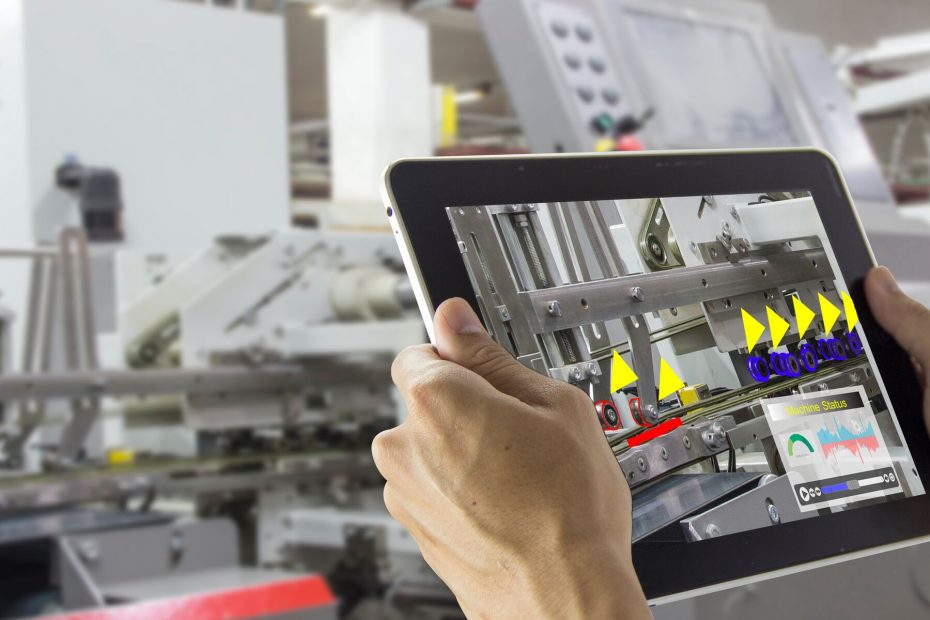 Human-robot collaborations in production are intended to combine the strengths of humans and robots. But before this can happen, it must be determined which processes are suitable.

The third event in the technology transfer series on May 5, 2022 in the Learning and Research Factory of the Chair of Production Systems (LPS) at Ruhr-Universität Bochum focused on the topic of “Human-Robot Collaboration (HRC)”. The LPS Learning and Research Factory and the speakers Marius Knott and Tobias Schmelter from the Mittelstand 4.0 Competence Center Siegen/ LPS vividly linked theory and practice.

The event started with the basic motivation for the use of robotics and automation in production systems. Especially the classification of MRC in this context and the differentiation between manual, automated and hybrid assembly formed the basis for the following contents.

Subsequently, a technology tour through the learning and research factory gave a current impression of the state of the art in robotics and automation, as well as an insight into the current research projects. After all participants had warmed up thematically, the introduction to the basics of MRK began. The slides shown were discussed interactively and deepened live – in the middle of a hybrid production line.
deepened.

The second focus of the event was the communication of a quick check analysis developed at LPS for an initial suitability test of manual processes for the use of MRK processes or technologies. After illustration by means of a practical business example, the quick check analysis was applied by the participants themselves in a learning factory scenario. For the best possible learning success and high ranking in the learning taxonomy, a fictitious company was presented in the LFF, which had needed support from the participants of the event for two projects. After a creative workshop on quick check analysis, the results developed for these projects were presented and discussed.

The event was rounded off by MRK example in LFF, as well as other examples from industry.