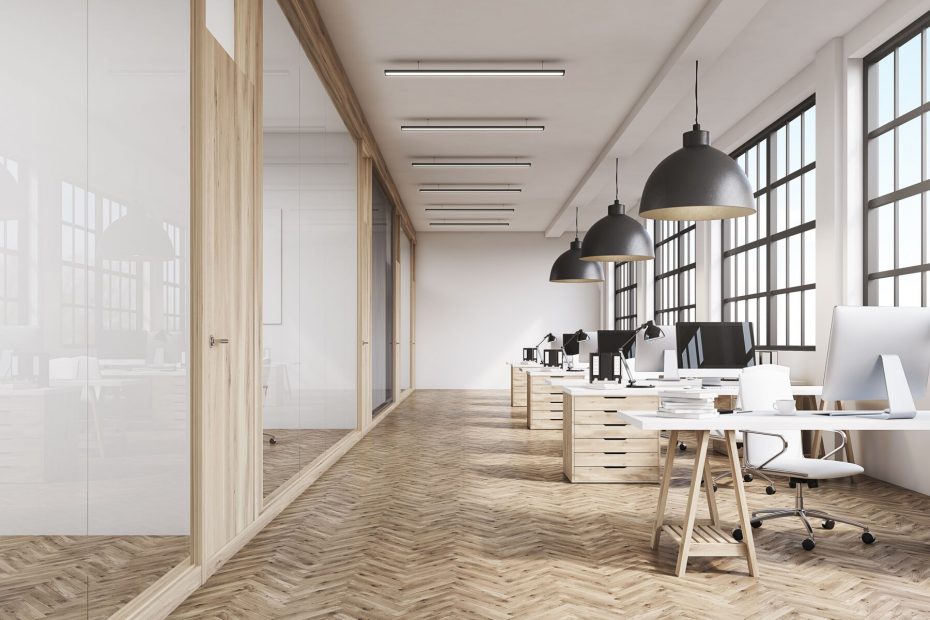 The nature of collaboration and work routines have changed in the mechanical and plant engineering industry due to the pandemic – many are wondering how office space will be used and designed in the future.

For the past two years, the mechanical and plant engineering sector in NRW has also increasingly offered home office options for certain areas within the company. The tried and tested arrangements for mobile working will continue to shape and change everyday working life in the future. Despite the increase in home offices, however, office space is not becoming less important, but is actually gaining in importance.

In an increasingly hybrid working world, many companies from the mechanical and plant engineering sector are asking themselves what role their own offices will have in the future. To discuss this question, ProduktionNRW organized a virtual exchange of experiences on February 11, 2022.

Starting theses as a basis

Andrea Veerkamp-Walz, speaker of the VDMA Business Advisory, first presented some initial theses on the design of future office spaces. The office design should depend on the task of the premises. Taking over beautiful office spaces from other companies makes little sense. At the same time, it is important to create a feel-good atmosphere for employees. Extensive employee participation is important. On the one hand, to obtain information about the exact nature of the work and thus improve the environment. On the other hand, to establish a successful change process. In this context, communicating the goals, the picture of the future and the way to get there are essential building blocks of the change process.

The path to new working worlds

Stefanie Fischer and Benjamin Bauske-von Berg, both Senior Consultants at M.O.O.CON GmbH, focused specifically on the new role of the office in the second presentation. The relationship between mobile and office-based work in particular poses new challenges for the existing space in the company. In order for the office to be perceived as a real alternative to the home office, the role of the office as a place of gathering, concentration and identification with the company must be redefined.

The process of creating new space concepts succeeds in an exchange with managers and the workforce. Workshops and an analysis of office activities help to determine what the new office space should be used for in the future. Successful implementation of new working environments requires the interaction of several factors such as participation, management commitment and cultural development.

In the ensuing discussion, it was noted that the design of new office space mainly takes insufficient account of employees in production. They do not benefit directly from many aspects of New Work due to the spatial relationship between man and machine that is still mandatory in many places. In some companies, there is therefore a fear that the change to New Work will be perceived as an injustice for some of their own employees. However, it also became clear in the discussion that there are also approaches and ideas for upgrading the working environment in this area for production.

Exchange of experience in small groups

In conclusion, it became clear that many companies are interested in bringing their own workforce back into the company. For example, vacant offices incur ongoing costs. On the other hand, many home office processes have been successfully established. In order to bring the workforce back into the office, a transitional phase should be established in which the advantages of both worlds are experienced – possibly with the redesign of the company’s own office space.