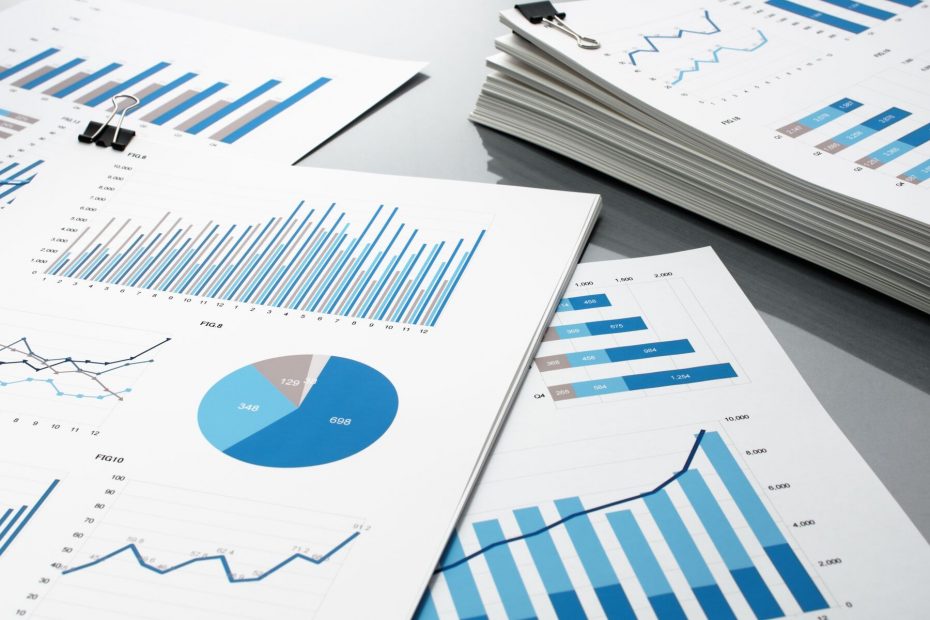 In October 2022, order intake in the mechanical and plant engineering sector in North Rhine-Westphalia was 13 percent lower than in the same month a year earlier.

In October 2022, new orders in the mechanical and plant engineering sector in North Rhine-Westphalia were 13 percent lower than in the same month a year earlier. Domestic demand fell by 25 percent and foreign orders decreased by 6 percent. The euro zone contributed to this result with a drop of 16 percent and the non-euro zone with a decline of 3 percent.

In the three-month period from August to October 2022, incoming orders increased by 7 percent year-on-year. Orders from the domestic market decreased by 8 percent, whereas orders from abroad increased by 15 percent. Demand from the European region fell by 4 percent, while orders received from non-European countries were 22 percent higher than their year-earlier level.

The order intake of North Rhine-Westphalian machinery and plant manufacturers showed no change in the first ten months of 2022 compared with the previous year. Domestic orders were down 5 percent, while orders from abroad were up 2 percent. Non-Euro countries were plus 5 percent and Euro countries minus 6 percent in this period.

Significant drops in incoming orders from Germany and the euro zone in October are indicative of the current uncertainties facing the NRW mechanical and plant engineering sector. In the balance sheet for the year to date, order intake is a pleasing zero in view of the numerous challenges – orders from non-European countries have had a positive impact here.