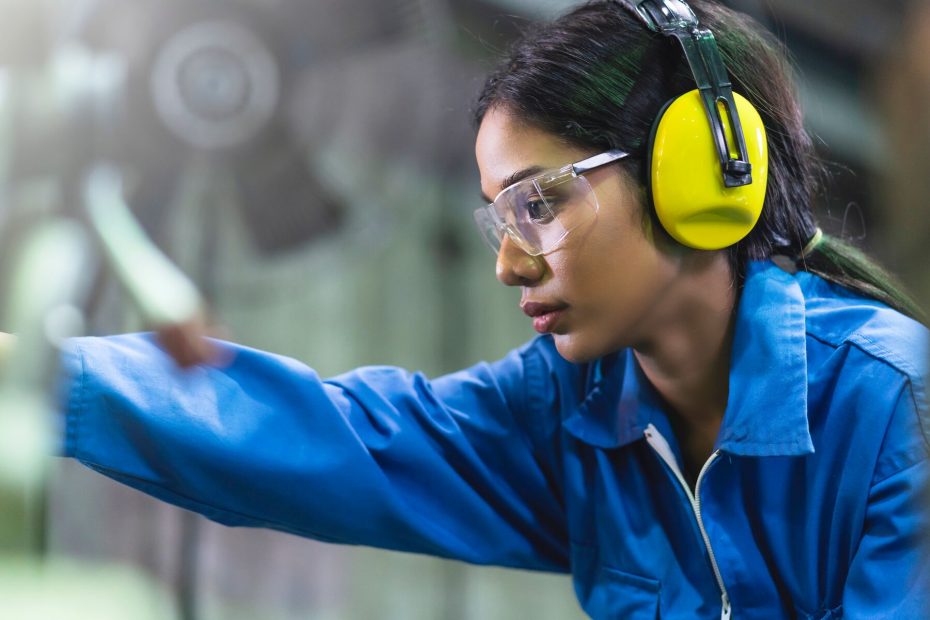 The Central Asian growth markets have ambitious plans. Companies wishing to expand into Central Asia should inform themselves in detail about the local market conditions.

Companies operating in Central Asia are optimistic that the Central Asian states will continue their growth course. The heterogeneous region is expected to develop strongly in the next ten to 20 years. Due to further liberalization, the very young population and the New Silk Road, industries such as construction, agriculture, pharmaceuticals and medical technology will grow strongly. There is also great market potential in waste and recycling technology.

As part of China’s mammoth New Silk Road project, the region can play a major role as a logistics hub. Many people in Central Asia are hoping for a modernization boost for the economy. In parallel, the EU has now launched a rival project, Global Gateway, which is still in its infancy, however.

VDMA foreign trade officer Monika Hollacher gave a brief overview of German machinery exports to Central Asia, extrapolating Uzbekistan and Kazakhstan, in an exchange of experiences “Country Day Central Asia” on August 10, 2022. After the two very weak Corona years 2020 and 2021, the Central Asian markets are taking off again in 2022. Kazakhstan, the largest market in the region, grew 17.3 percent year-on-year. The biggest driver of this development here is agricultural machinery. Exports to Uzbekistan grew by 23.4 percent in the first five months. Here, the biggest growth drivers are textile machinery and general ventilation technology.

In the subsequent discussions with Hovsep Voskanyan, delegate of the German economy of the AHK Central Asia, and Atabek Alimdjanov, head of the AHK Central Asia branch in Tashkent, Uzbekistan, questions about the politics and economy of the two countries Kazakhstan and Uzbekistan were explained. Both countries are trying to position themselves politically and economically multilaterally and to find a balance between China, the EU, Russia and Turkey. European companies are particularly welcome here.

Central Asia is closely linked to the Russian economy. The Russian war of aggression on Ukraine and the Western sanctions will cause the Russian economy to fall into recession and in this respect will also have a negative impact on the economies in Central Asia. However, there are also opportunities for these countries in the situation. The exodus of many Russian specialists, especially from the IT sector, brought many of them to Uzbekistan and Kazakhstan, from which some industries will benefit.

In addition to the well-known key industries of textiles, agriculture, extraction and processing of gas and oil, the focus for the future is also on the sustainable development of industry and the economy. With the new ecological code, Kazakhstan is increasingly focusing on environmental technologies, renewable energies, modernization of industry and power supply, and circular economy.

Kazakhstan is Germany’s most important trade and economic partner in Central Asia. Small and medium-sized enterprises from Germany form the “backbone” of the German economy. Kazakhstan is interested in technology, scientific research and ready to create conditions for the development of cooperation. This was the reason why the Wilo company made the strategic decision to open a subsidiary in Kazakhstan 23 years ago. Jens Dallendoerfer, Senior Vice President Sales Region Emerging Markets, WILO SE, shared insights, potential risks and challenges, as well as numerous opportunities in doing business in Kazakhstan based on his extensive business experience.

The conclusion of the event: Central Asia – an attractive market, which is not easy, but offers opportunities for the mechanical and plant engineering industry, which should not be ignored – especially against the background of the need to diversify exports more and more.

The event was offered by ProduktionNRW. ProduktionNRW is the competence network for mechanical engineering and production technology in North Rhine-Westphalia and is run by VDMA NRW. ProduktionNRW sees itself as a platform for networking, informing and marketing companies, institutions and networks among themselves and along the value chain. Significant parts of the services provided by ProduktionNRW are funded by the European Regional Development Fund (ERDF).